“…the work we call cultivating ecological consciousness… involves becoming more aware of the actuality of rocks, wolves, trees, and rivers–the cultivation of the insight that everything is connected.”

From the origins of liberal political theory through the “conservation” movement at the dawn of the 20th Century to modern day environmentalism, in the Western mind Nature has always been an object. Either to be consumed for human benefit or to be preserved and protected from encroachment. Both mindsets presuppose a distinction between humans and Nature that doesn’t actually exist.

The question has always been how much can we take from Nature, and even modern environmental laws merely regulate acceptable levels of pollution, extraction, and ecological loss. They do not prevent it.

At Terrain Legal, we seek to reverse that trend by addressing the fundamental assumption that Nature is an object, instead promoting new legal frameworks in which Nature itself has fundamental rights. Recognizing the ‘rights of nature’ means moving from an anthropocentric to a biocentric view of law. An aspect of what some call ‘wild law,’ it means building our systems of government on a foundation that acknowledges our inherent connection to the Earth, and our obligation to live alongside the more-than-human world, not at its expense.

Read more about this work on our Blog 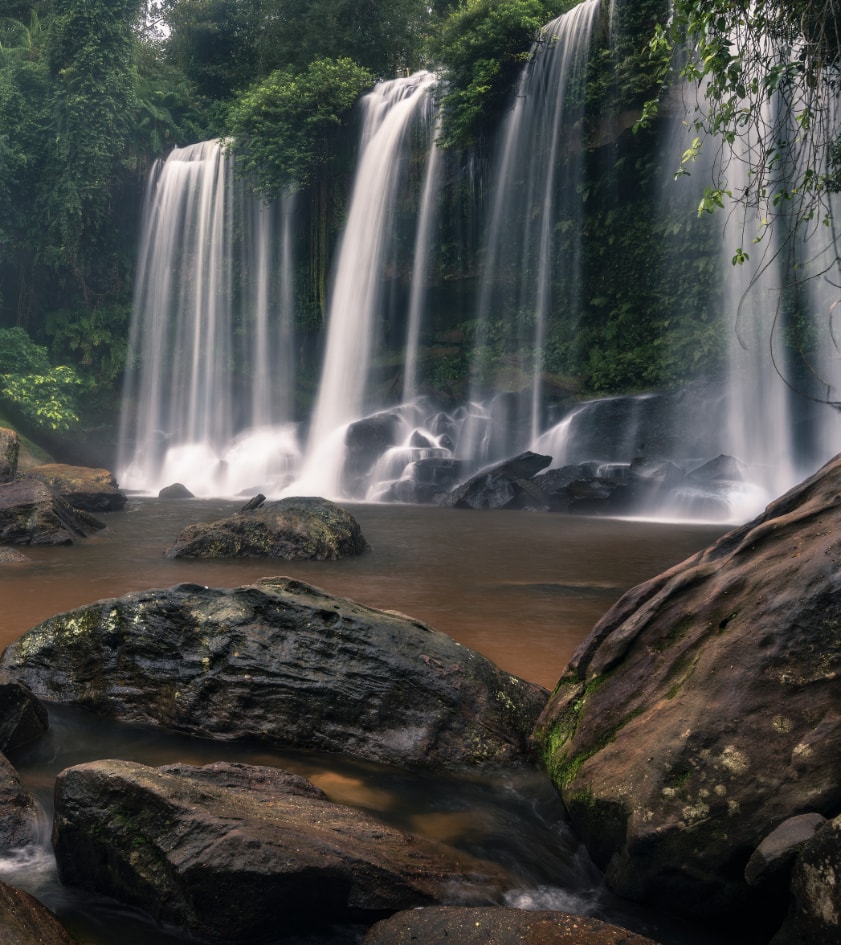 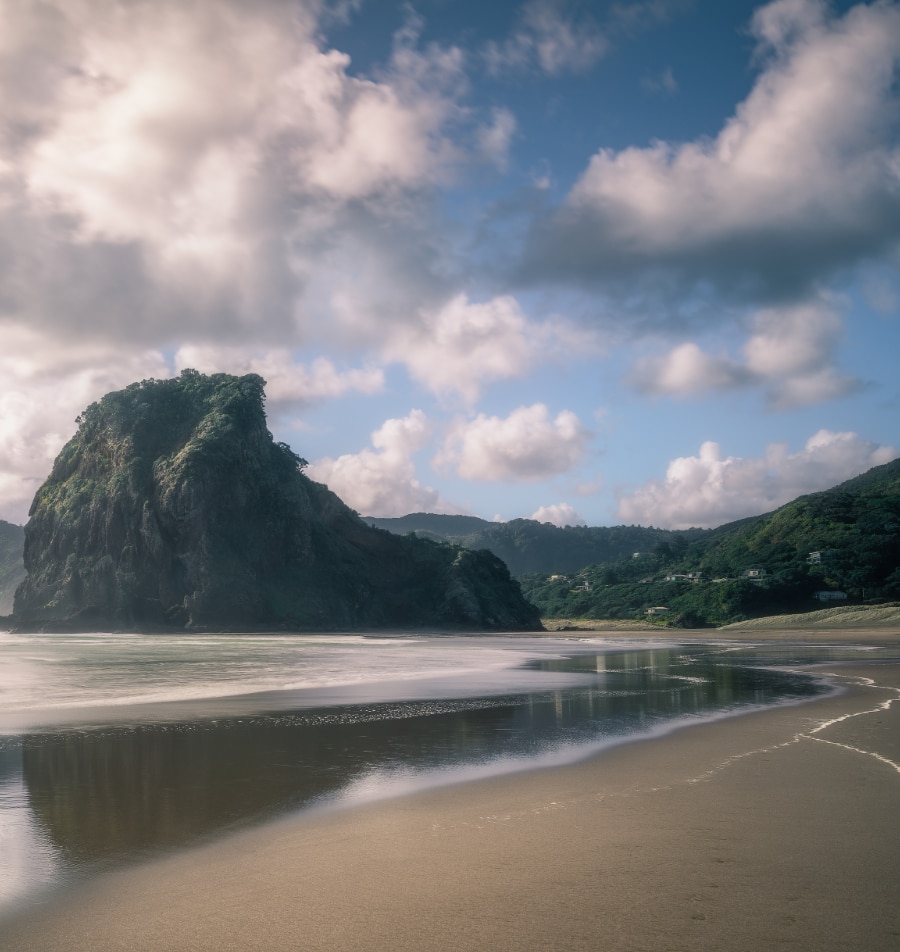 At Terrain Legal, we’re bringing awareness to the complexity of the problem through independent research and writing as well as advising communities on implementing biocentric legal structures.

But the process of “cultivating ecological consciousness” takes a myriad of different forms–and doesn’t happen in front of a computer. So our team engages with the natural world in many different ways, whether that’s sharing this relationship with others through photography, volunteering time with environmental organizations, or just soaking in the vastness of a landscape.

We’re also committed to donating 1% of our revenue to environmental organizations through 1% for the Planet. Read more

Whether through researching, writing, advising, or just getting out there, Terrain Legal is changing what it means to be a business in relationship with the natural world. 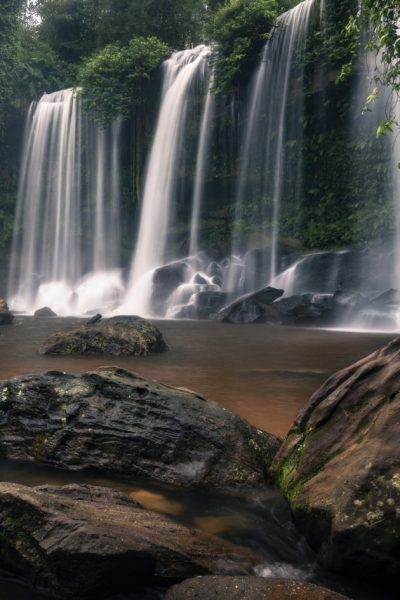