A Rights-Based Approach to Protecting the Southern Resident Orcas 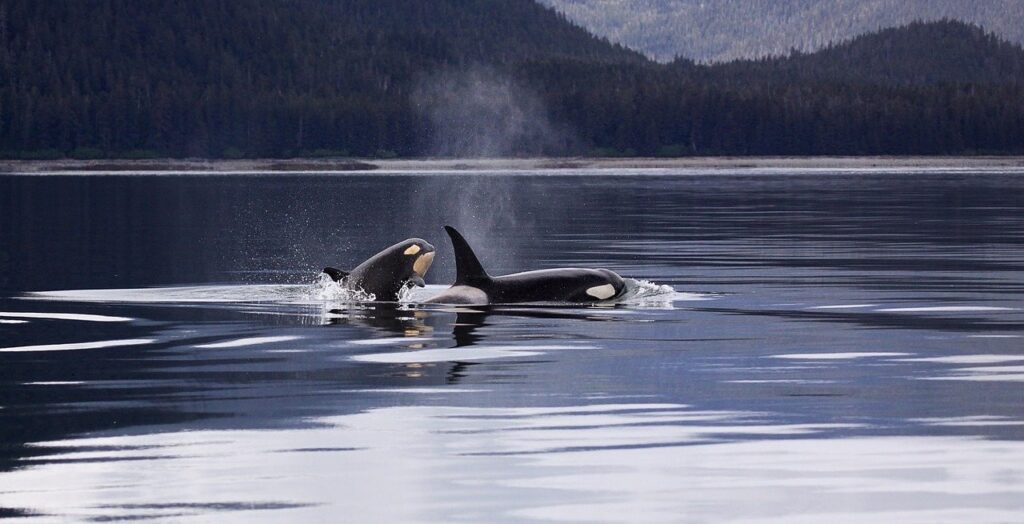 Originally published as ‘Fighting for the Rights of the Southern Resident Orcas” on www.voicesforbiodiversity.org on April 3, 2019 On December 18, 2018, the Center for Biological Diversity and the Wild Fish Conservancy threatened the Trump administration with a lawsuit under the Endangered Species Act (ESA) for allowing salmon fisheries to take too many salmon, which the critically […] 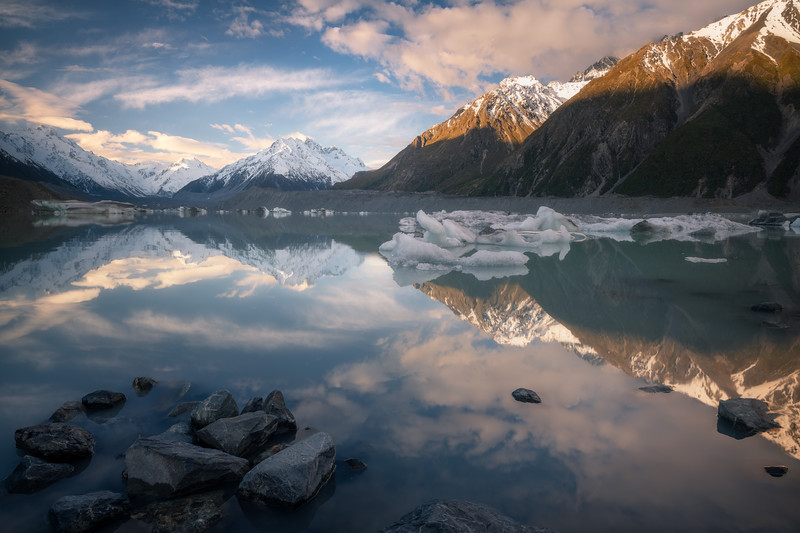 Isn’t advocating legal rights for nonhuman entities a bridge too far? Aren’t we better off working existing channels to protect the environment? Yeah, I was waiting for that question. There are probably a bajillion different ways of answering that objection, but for purposes of an FAQ let’s distill them into three different kinds answers: an […]

What is this Rights of Nature thing, anyway? 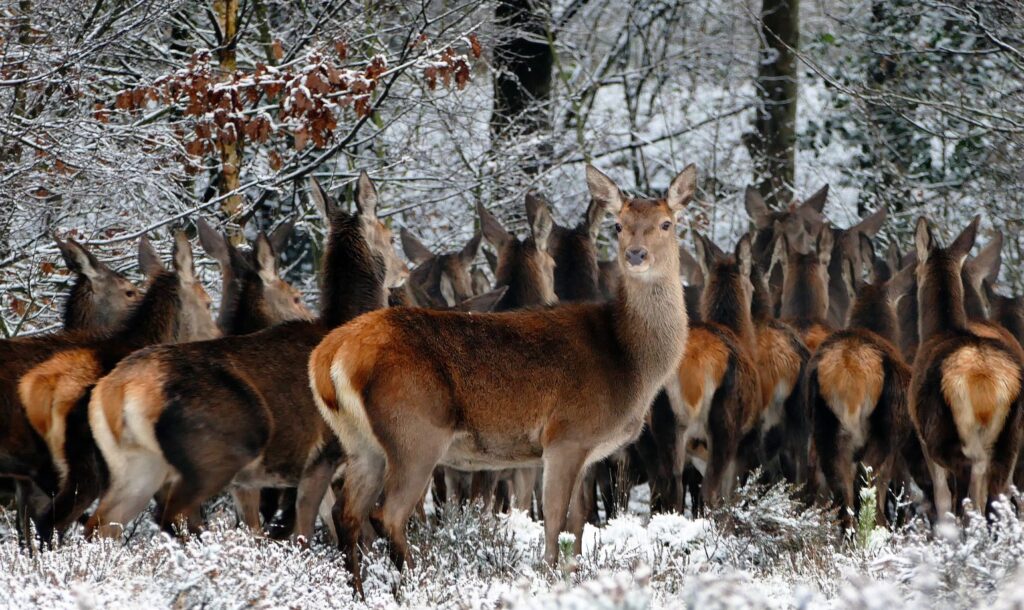 It’s a fascinating, multi-faceted concept centered around the notion that the natural world should be afforded the same legal rights and protections as humans. That’s what. The notion of ascribing legal rights to Nature is a huge topic, with a myriad of different facets, thorny questions, interesting issues, and the like. So in keeping with […] 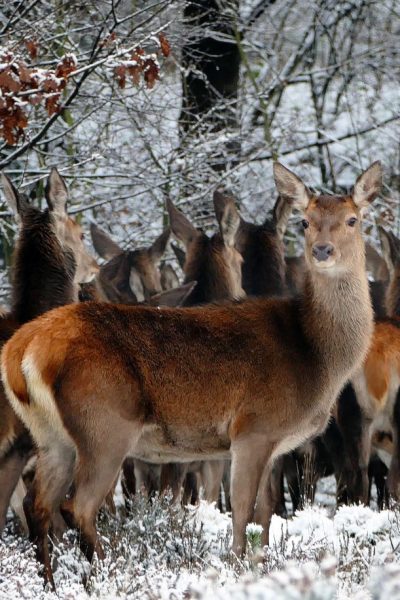