From outdoor photography, to travel, to skiing with our kids, the members of the Terrain Legal team bring more than just technical excellence to the work we do. We are focused on achieving real and tangible goals for ourselves, for our clients, and for our communities. 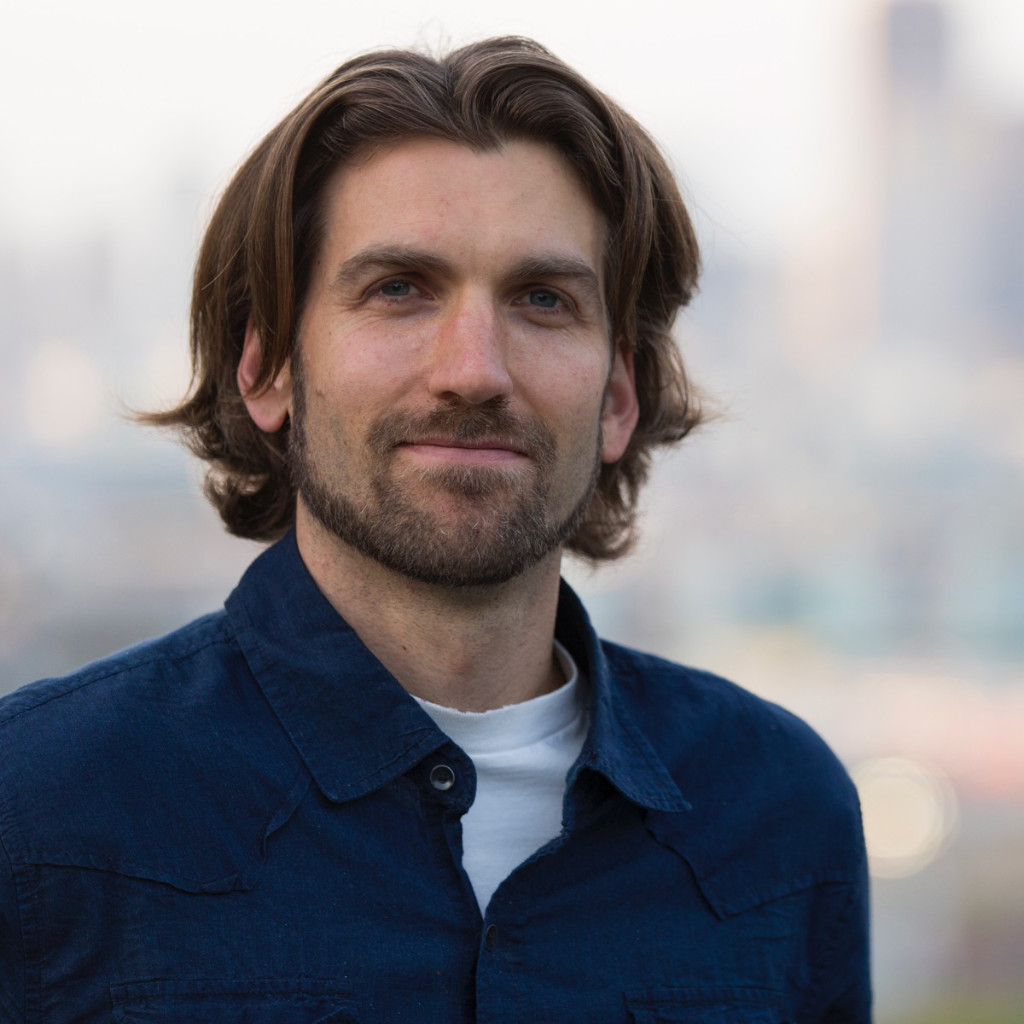 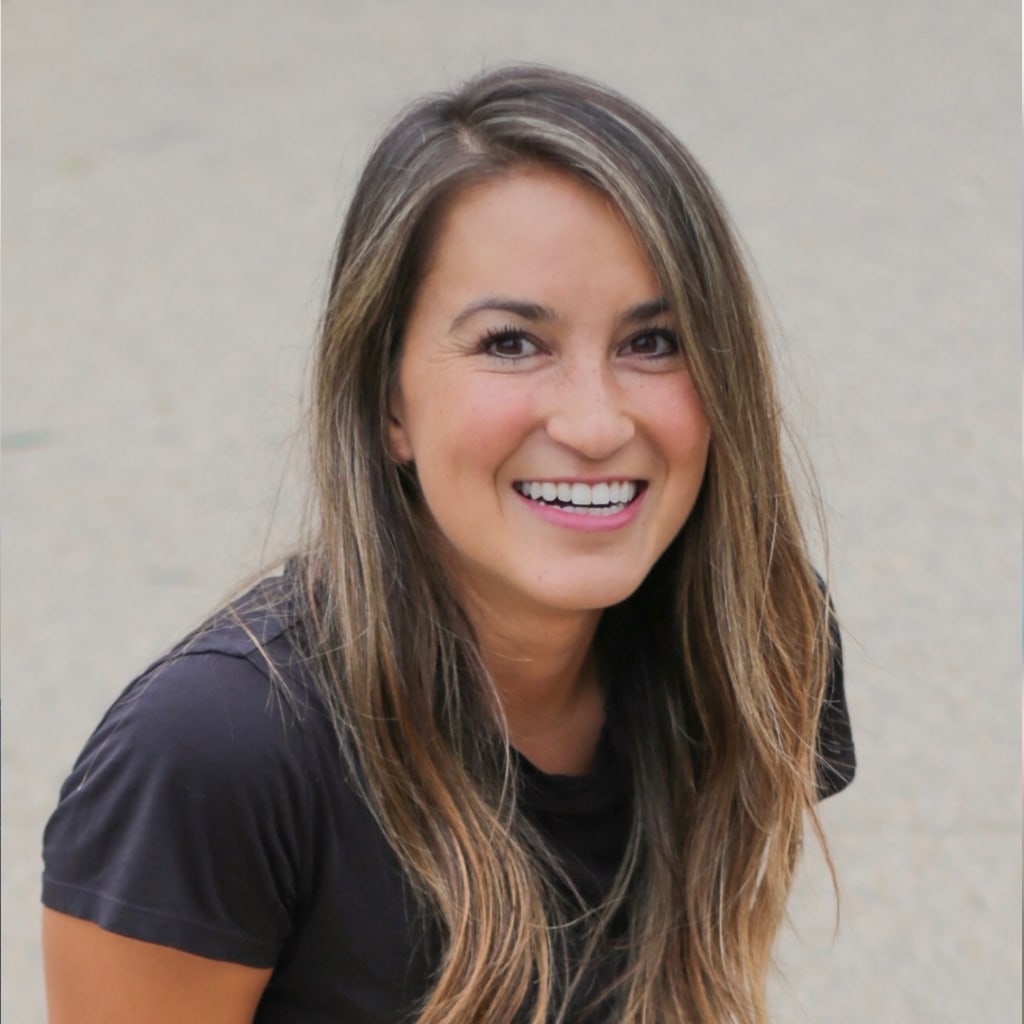 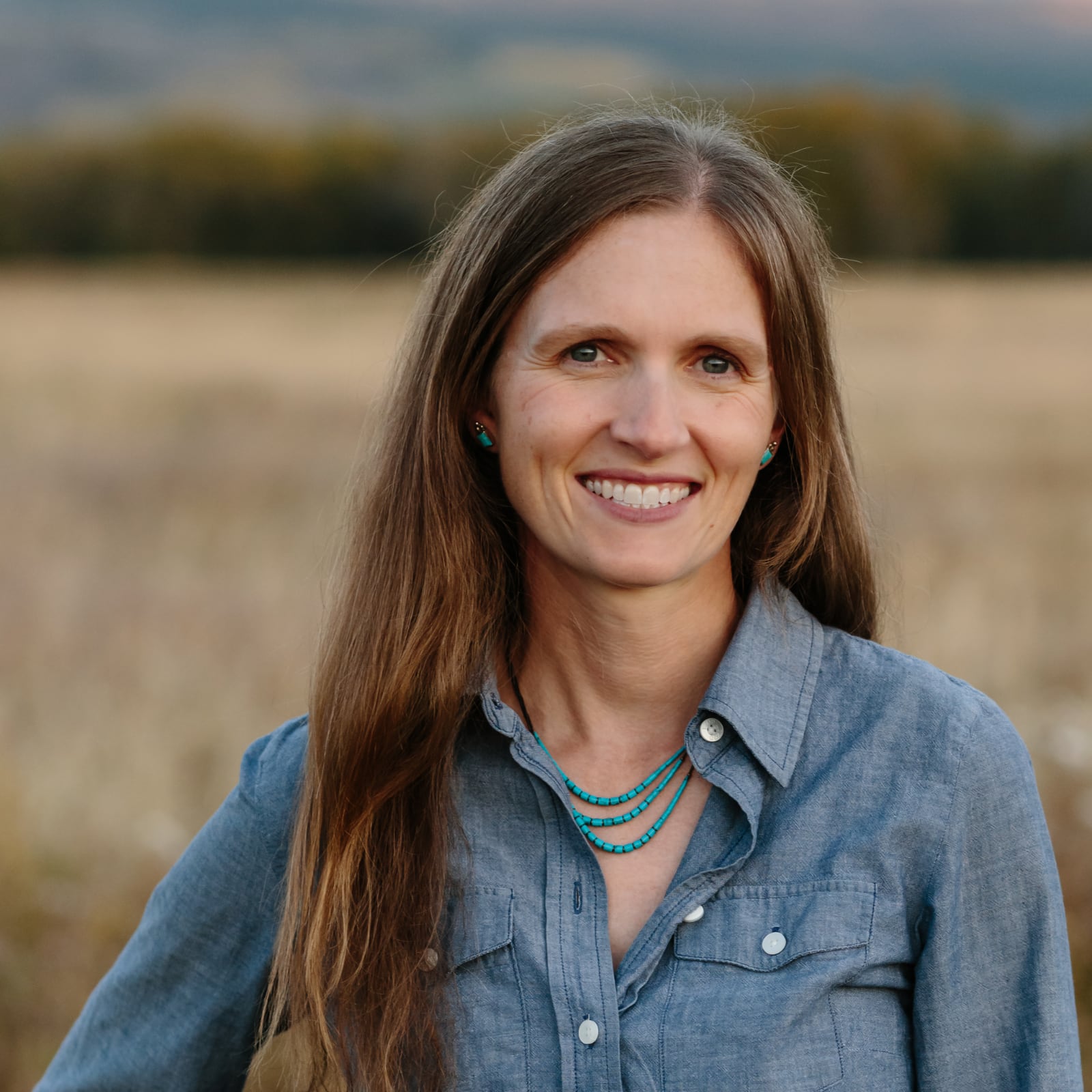 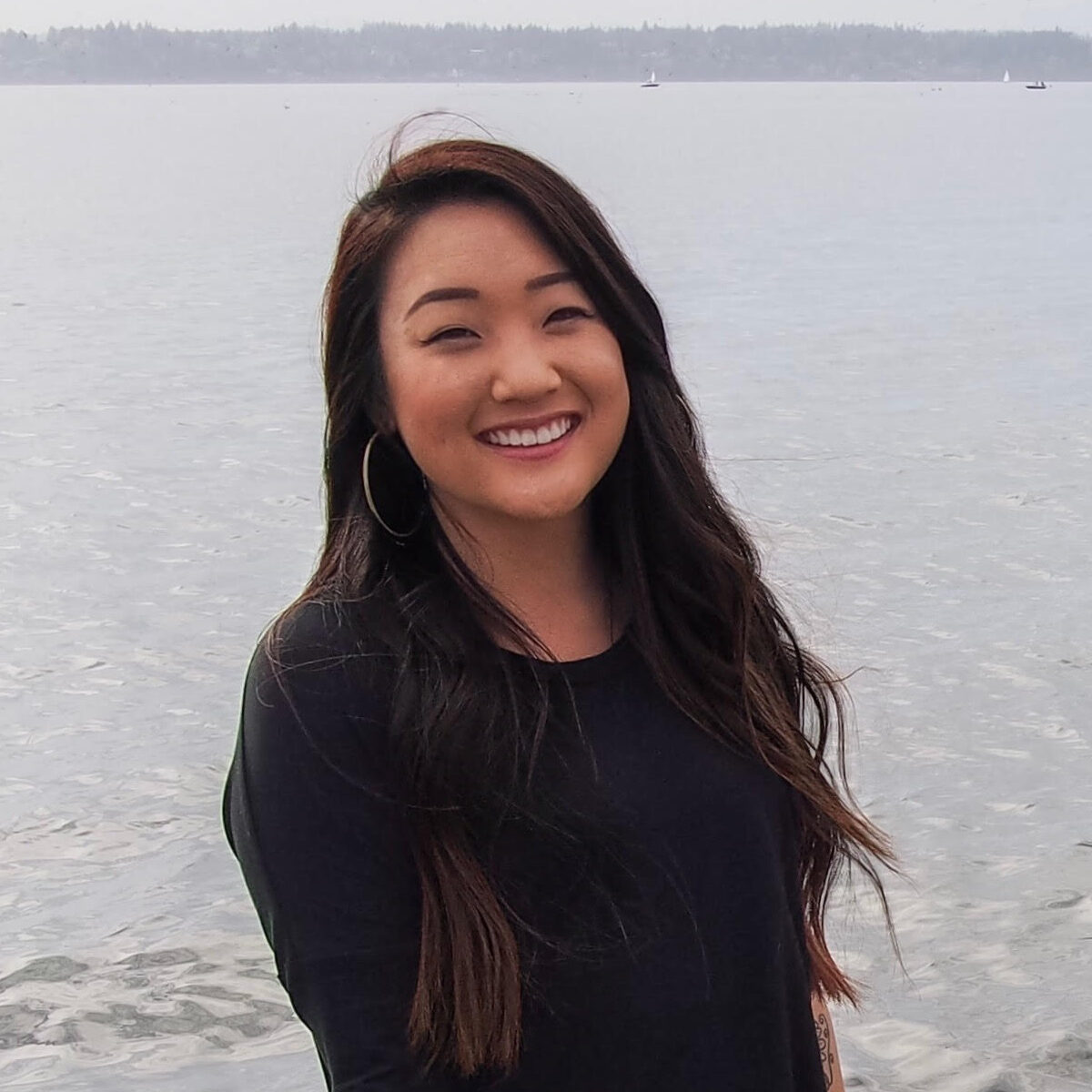 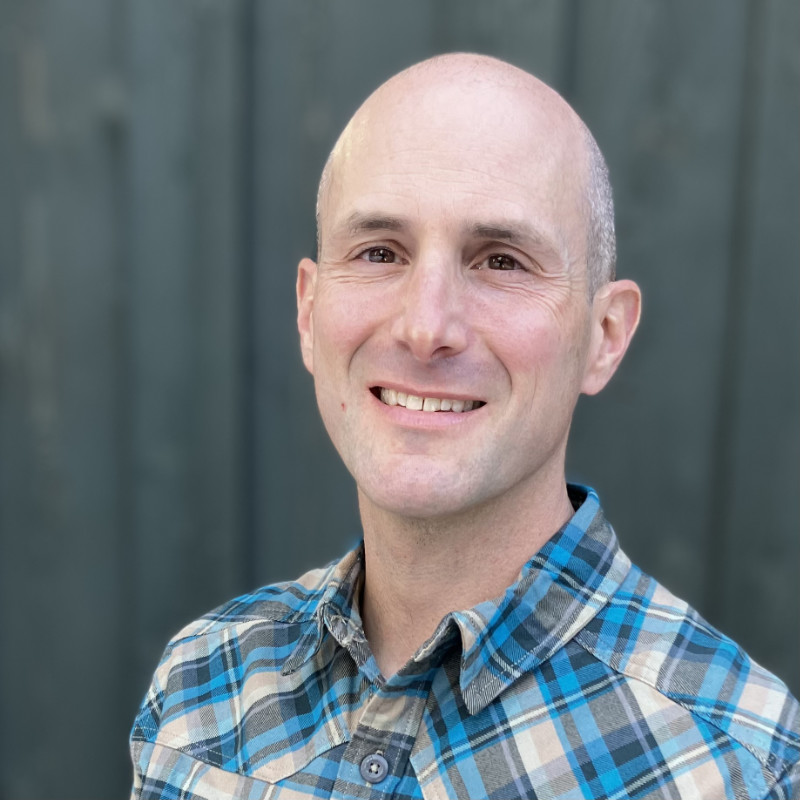 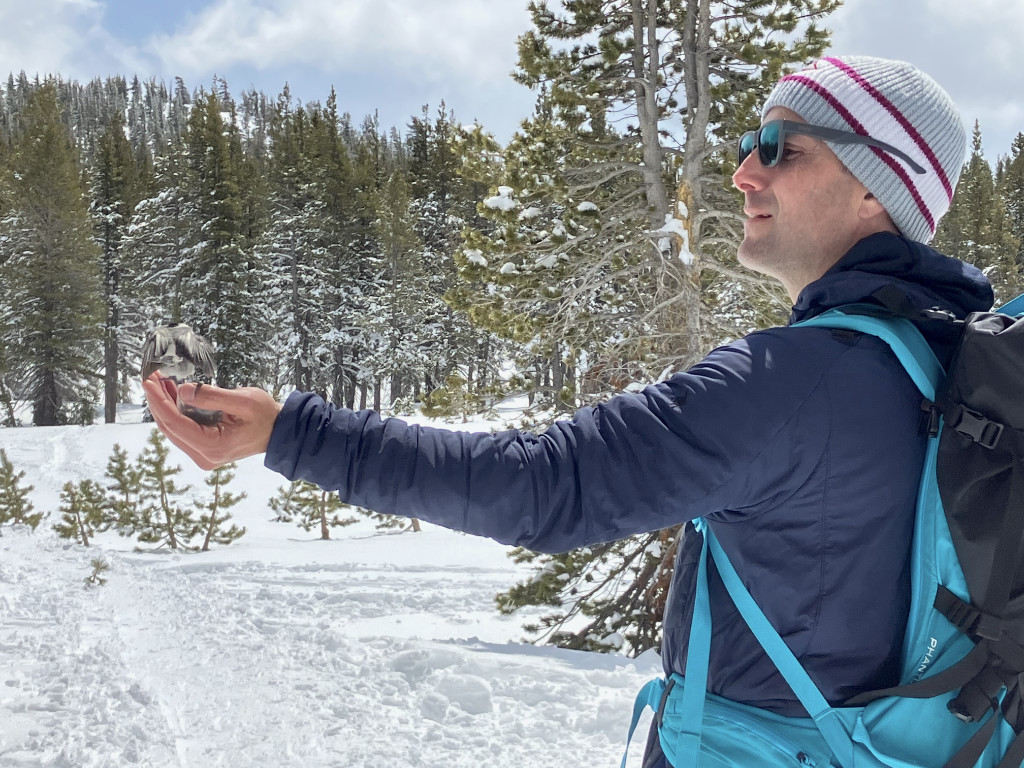 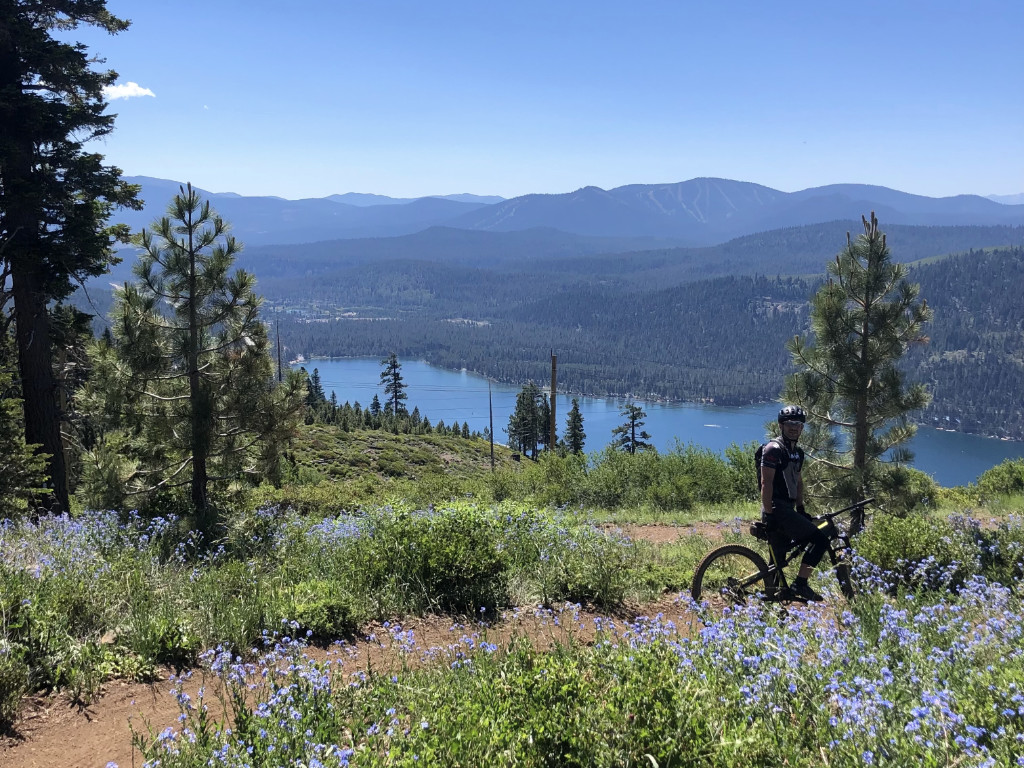 Law is my second career. Before that I was an engineer. Out of undergrad I worked at a small software company that did broadcast graphics automation, which I loved because it meant spending a lot of time in the technical facilities and control rooms of Viacom, Fox, PBS affiliates and other TV broadcasters, working on real-time television graphics systems.

In college I had earned a history degree as well as a CS degree, mostly because I enjoyed writing. Eventually I realized that as much as I like technology and building things, my career was missing something: writing . . . in English, not C++.

I had assumed that the way to combine technology and writing in a legal career is to become a patent lawyer, so that’s what I did. But I quickly learned that writing patents is not for me, and I was lucky to find my way to Sony as a junior commercial lawyer. I stayed for ten years. Since then I have served as Associate General Counsel at two startups, Nauto, Inc. and Mapbox, Inc., focusing on technology, commercial and product matters.

I live with my family in a Sierra Nevada ski town where we try to spend as much time as possible outside, exploring by foot, bike, ski, kayak and 4×4, and adding to our running list of new lakes visited. I enjoy giving back to my community by coaching kids in mountain biking each summer, and volunteering with local environmental groups.